Ban on new petrol and diesel cars brought forward to 2035 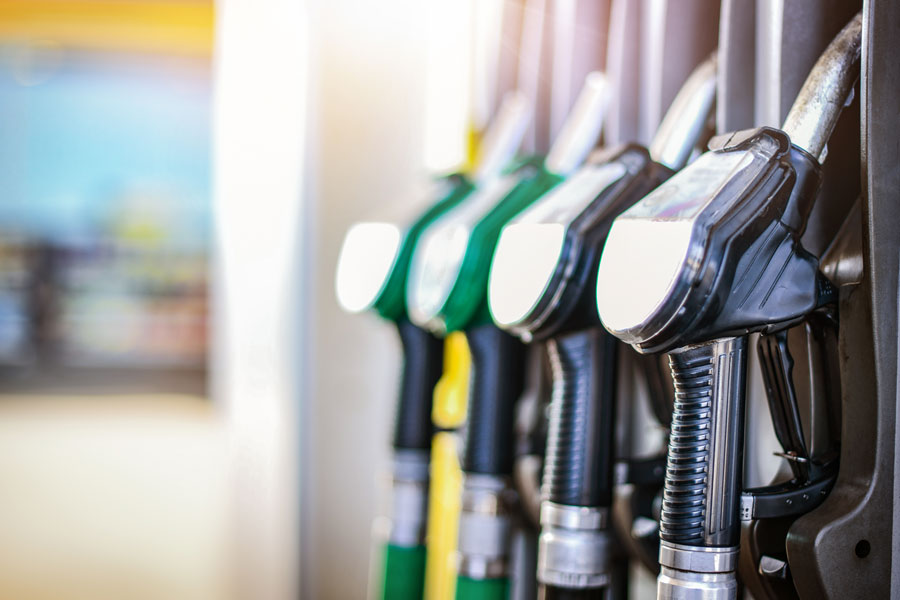 The UK government is planning to bring forward the date of the proposed ban on the sale of new petrol and diesel cars from 2040 to 2035 – and for the ban to now include hybrid vehicles, both conventional and plug-in hybrids (PHEVs).

The new ban not only brings forward the date by five years, but also expands the restrictions to only pure-electric and hydrogen powered vehicles from 2035 onwards.

Although the initial ban of 2040 was considered by some as ambitious, reckoning here was that the market would have effectively been there by that date regardless. This is because of increasingly strict emissions limits and the likelihood of ultra-low or zero emissions zones in many city centres expected to be implemented over the next decade.

However, with the expectation that both conventional hybrids – and more importantly PHEVs – are to be included in the ban, the targets suddenly seem more ambitious.

A key issue then becomes one of infrastructure, with some areas of the UK underserved in terms of charge points – both private and public – as things stand with EVs accounting for around 3-4% of the UK new car market. Although the charging infrastructure is expanding at a rate of knots, greater load on the grid than initially expected will be required.

As such, it is expected that energy storage systems will be implemented, and the government will need to back the roll-out of load balancing and vehicle-to-grid charging. The UK’s capacity within its grid is largely enough for widespread take-up of pure-EVs, with some additional investment. However, the charging of these cars needs to be smarter with EVs plugged in during off-peak demands.

Should the bureaucracy be smoothed out for planning issues, connection of charge points to the grid, and the expansion of hydrogen refuelling sited – primarily for heavy duty and long distance vehicles – then the UK can be a world leader in cleaning up road transport.

Manufacturers are launching electric cars across model line-ups, though these tend to include PHEVs. In the next five years, we will need to see a focus on pure-electric and hydrogen fuel cell models coming to market for a choice of price, driving range, body style, and brand to remain available.

Although the pure-electric market is bringing a large number of EVs along in the next 12 months even, and already has a good level of choice on the market, there are only two hydrogen fuel cell models available.

The news comes as part of the launch of the COP26 UN Climate Summit in the UK, and sees Transport Secretary Grant Schapps quoted as saying: “This government’s £1.5bn strategy to make owning an electric vehicle as easy as possible is working – last year alone, a fully electric car was sold every 15 minutes.

“We want to go further than ever before. That’s why we are bringing forward our already ambitious target to end the sale of new petrol and diesel cars to tackle climate change and reduce emissions.”

The UK electric vehicle market continues to go from strength to strength, as the number of pure-electric cars tops the 100,000 mark in January 2020 – seeing registrations up more than 200% compared to last year.

The latest set of statistics rom the Society of Motor Manufacturers and Traders (SMMT) shows that more than 4,000 pure-electric cars were registered during the month.

This figure, combined with more than 4,750 plug-in hybrid (PHEV) cars sold made January second best performing month in history in terms of electric vehicle market share at 5.9%. Total plug-in car registrations – pure-EVs and PHEVs combined – is now more than 273,000 units in the UK.

It is the first time since May 2019 that PHEVs have out performed pure-electric sales, but each sector continues its recent highly positive performance. As recently as summer last year, a typical electric vehicle market share was around 2.5-3% of all new cars registered. That figure in the last three months averages around 6%.

January represents the fourth best month for market share in terms of pure-electric models at 2.7% of all new cars registered, and a new record for PHEVs at 3.2%. Compare that to 2019’s share of under 1% for pure-electric cars and a PHEV market share of less than half this year’s figure. Pure-electric registrations were up 204% compared to January 2019, whilst PHEVs also saw a significant increase at 111%. With news of plans to bring forward the ban on petrol and diesel cars to 2035, plus the inclusion of hybrids and plug-in hybrids, it is encouraging that the recent strong showing of pure-electric models in particular shows no sign of being a flash in the pan.

Whilst still representing a relatively small proportion of the overall car market in the UK, it is clear that the demand is there from customers, as sales continue to grow as new models go on sale and greater numbers of EVs become available.

Against an overall backdrop of decline in new car sales in the UK – the overall market was down 7.3% in January 2020 – the performance of electric and electrified vehicles is the biggest positive. Diesel sales continue to drop – -36% in January – and have fallen to less than one in five of all new cars sold, while petrol registrations also fell, by almost 10%. Contrasting these fortunes are those increases in pure-electric and PHEV sales, plus the 20% increase seen in the conventional hybrid market.

We use cookies to ensure that we give you the best experience on our website. If you continue to use this site we will assume that you are happy with it. Ok